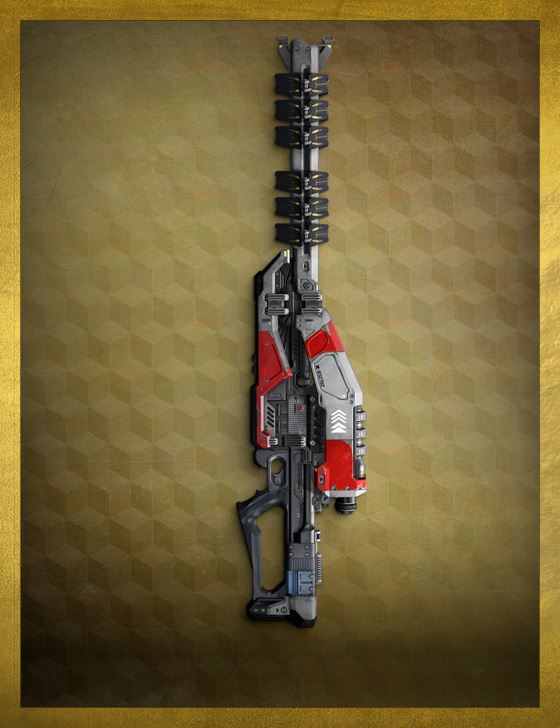 The Ice Breaker series was a clandestine project developed by the Vanguard in conjunction with various City weapons foundries. Meant as an exploration of Golden Age weapon technology, the project was scrapped after only a single weapon reached the testing phase.

The prototypes for the project's lone weapon are considered dangerous and unfit for field duty by the Vanguard. This hasn't stopped daring Guardians from seeking out the Ice Breakers - death, after all, is an occupational hazard.