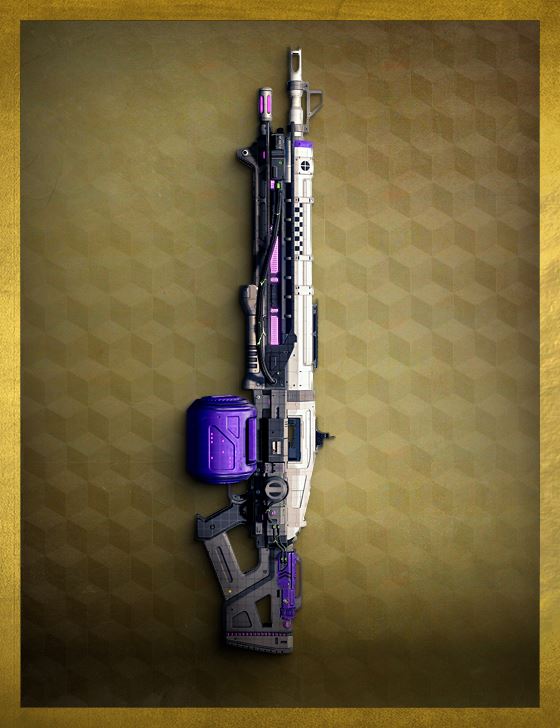 "From the space between I come. Fragments of stars burn in my footsteps. In my hands I hold Death."

Song of the Nova Mortis

Before he died on the Moon, the Titan who wielded the first Thunderlord created two variants of the mighty weapon. Nova Mortis harnesses the power of the Void.

Notes found on the original schematic for Nova Mortis reveal its creator worried the weapon was as dangerous to its wielder as it was to those in its sights.