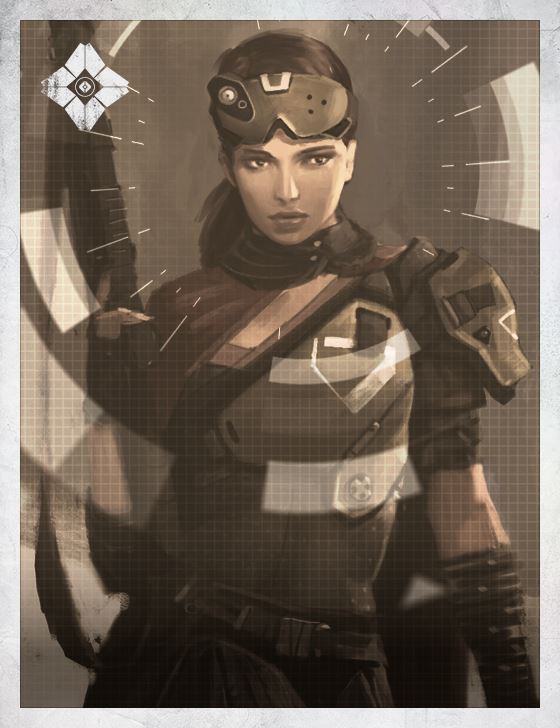 From the diaries of Commander Jacob Hardy, pilot, Ares One

The mission is a go. Crew of three: Mihaylova, Qiao, myself. Immediate departure at the next Hohmann window to Mars. The MREs and return ships will chase us out.

How do I feel? I said at the press conference I felt privileged. Historians will read this diary, but it won't take their insight to tell the world that I'm terrified. It's the human reaction.

What I wish I could convey is the - the exhilaration. That's the biggest thing. I'm not a spiritual man, but I've always believed there's something transcendent about spaceflight. Something pure. We go out there because we can. Because it's who we are.

Now we go because we have to. Because the unknown came to us. In fourteen months we'll be face to face with it, and by the time we arrive, it should be active again - just like it was active on Jupiter, and Mercury, and Venus.

I wonder what happens if it doesn't stop at Mars. I wonder if it'll leave us there in the sand, and come to Earth, and do here what it's done everywhere else.

I hate that we're carrying weapons. I understand the necessity. But I hold to my belief: there's something beautiful out there.