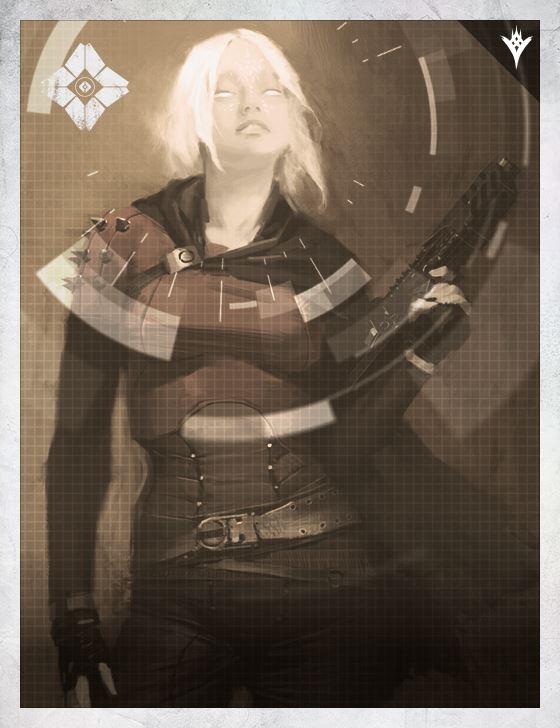 Fear. That’s the only vivid memory left in me. It’s the moment when my fear was so thick and urgent that I gave up breathing. I stopped pretending to think. How I remained on my feet was a mystery, because the terror was bearing down on me, like a mountain about to crush my soul.

But I have to ask, “What was terrifying me?”

Darkness ruled the sky. The world around us had shattered, and it seemed vanishingly unlikely that we would outlive this one awful day. Yet the fear didn’t come from the surrounding mayhem and despair. The source was inside my skin. I was utterly terrified of my own awful nature.

And which part scared me?

Inside me was an essence woven from beyond. Was I Awoken before this?

She was still in my head. I could hear her song growing fainter.

A new crippling terror was taking over.

I was focused entirely on my fear. But I had to make an effort.

And it occurred to me then that nothing in the universe was more dangerous than human hubris.

I still had this Other within? But the human side was what mattered: Weak and foolhardy, sure to fail in the next moment.

That’s why I was afraid.

Maybe it was me. I don’t remember.

I was trying to focus, and a new thought took me: My soul lay between those two entities. And that’s how I am still: The boundary, the seam.

And that’s when the fear began to fade.