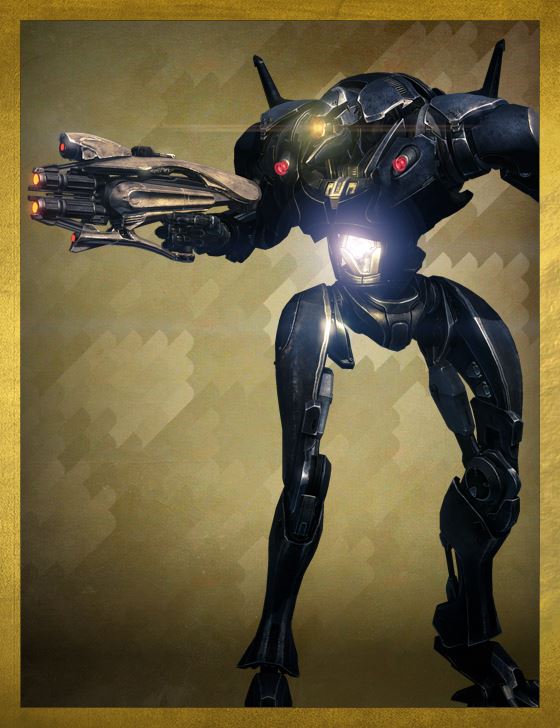 The intelligence we call Zydron seems to exist in a liminal state, stretched between gates in the Vex network. It manifests as a physical being only when called.

Warlock scholars believe that Gate Lords regulate traffic between Vex gates, and that their minds contain codes that might open the way into forbidden realms. An enormous amount of hope and anger has been spent on a particular debate - could we find a Vex gate that opens onto a place and time before the Collapse, and somehow forestall it?