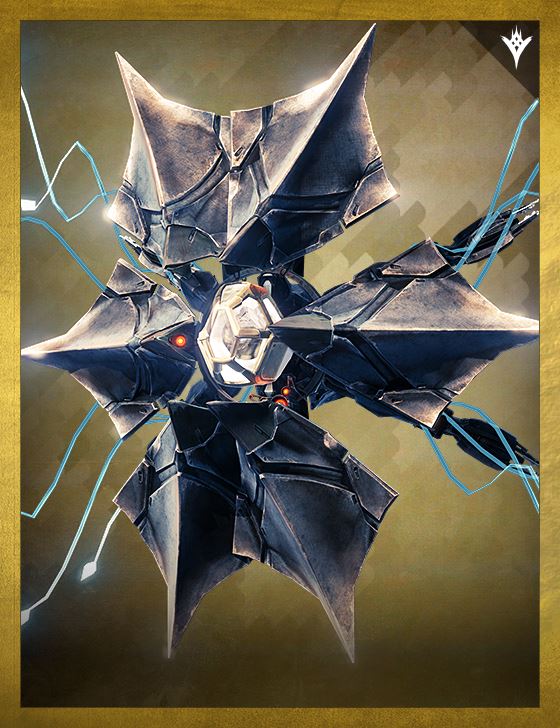 "Restorative Minds are of the Weavers, carrying the means to undo any Mind's undoing."

The appearance of the Restorative Mind purports that the death of the Nexus Mind was a devastating blow to Vex efforts on Venus. But with its appearance comes many questions: if the Vex could unleash time as a weapon against humanity, why does humanity still stand? Are we so insignificant a threat that the Vex haven’t bothered with total annihilation? Or is it that the very state of mankind, diminished to a Last City, is of Vex doing? That the Vanguard exists in a causal loop that the Vex control in its entirety, one from which there is no escape?