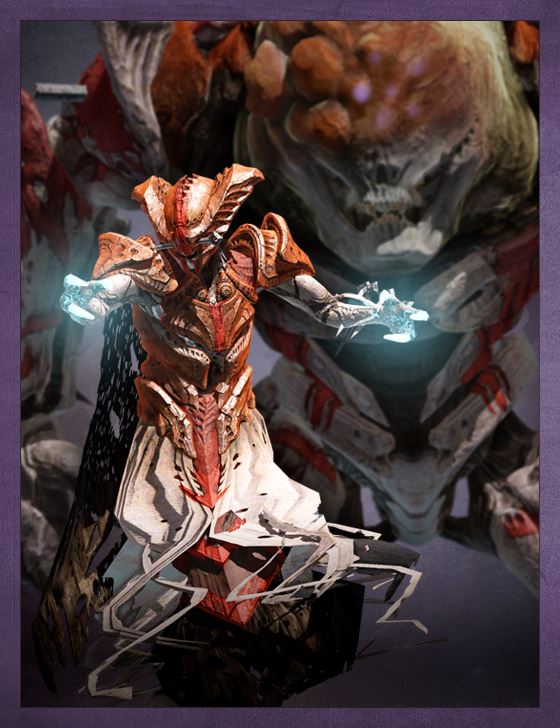 "Mind the cracks and crevices of the Moon. There is an army in their shadows."

Boiling from the wounded surface of the Moon, the Hidden Swarm is the Hive's outermost line of defense - a numberless legion that repels intruders before they breach the temples and shrines of the vast Hive fortress.