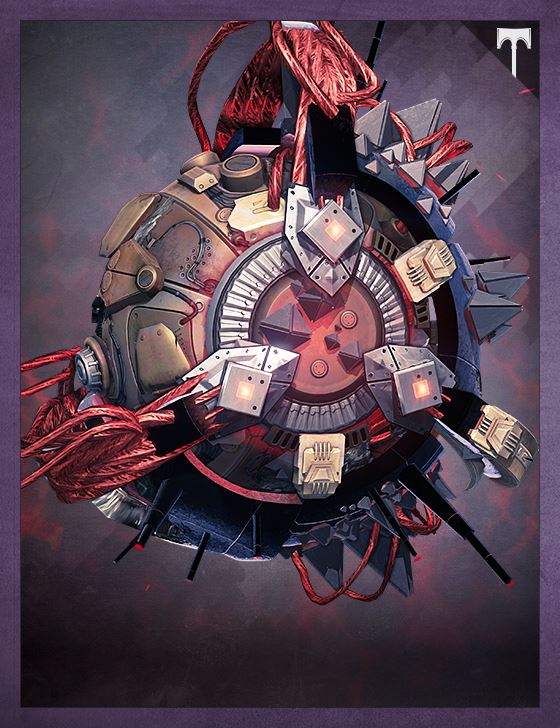 The Fallen House of Devils had a firm grip on the Cosmodrome until brave Guardians began to push them back, taking out their leaders and engaging the Devils’ crews at every turn. Despite continued success against Fallen leadership throughout the Cosmodrome, no victory delivered a more crushing blow to the Devils than the destruction of their God-Servitor, Sepiks Prime.

But Sepiks has been reborn— Augmented and Perfected through SIVA and set to usher in the conversion of the House of Devils from desperate scavengers to SIVA-powered soldiers. Through Sepiks and those like it, SIVA will change the world.