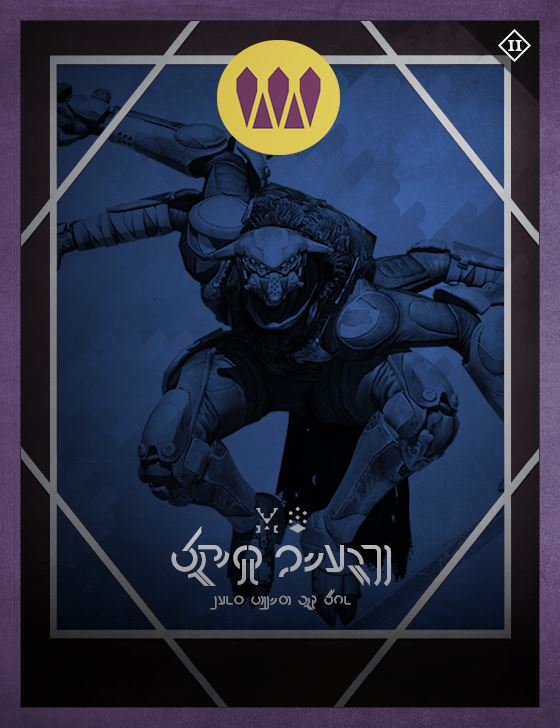 Abstract:
Though many Wolves knelt to the Queen, some refused to admit the war was over. A group of Wolves rallied under the banner of a new would-be Kell: Veliniks, called the Ravenous.

But before Veliniks could strike at the Reef, the Reef struck at him: Lieutenant Petra Venj, a Corsair who had served under Paladin Abra Zire during the Hildian Campaign, hunted down and captured Veliniks.