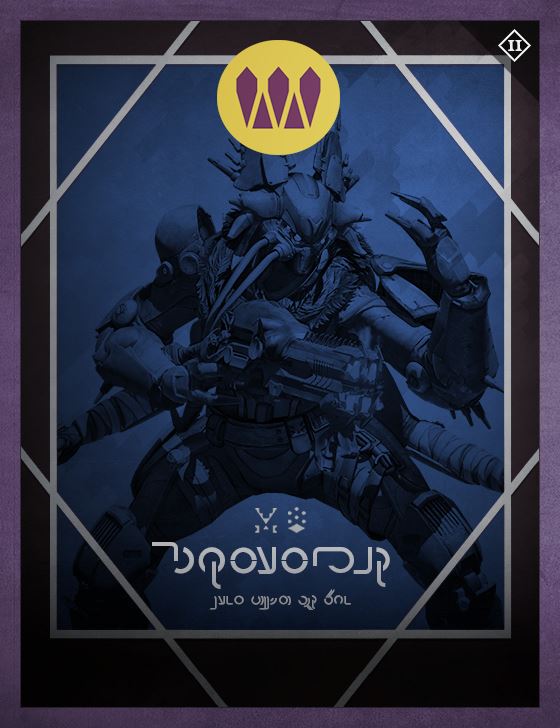 Frankly, I’m surprised at the amount of support Skolas has secured this time around. He was never this popular before his capture. The only dissenter among their ranks appears to be one named Skoriks, called Archon-Slayer. He earned that nickname in just the way you'd expect, though we're not yet sure of his motivation. The most recent report shows Skoriks fleeing the House of Wolves. He appears to be heading for Luna.

My recommendation: Enemies of enemies aren't always friends. Snip the loose string. Perhaps one of your new pet Guardians might handle it.

If you need anything else, you know where to find me. And if you don't—I'll find you.