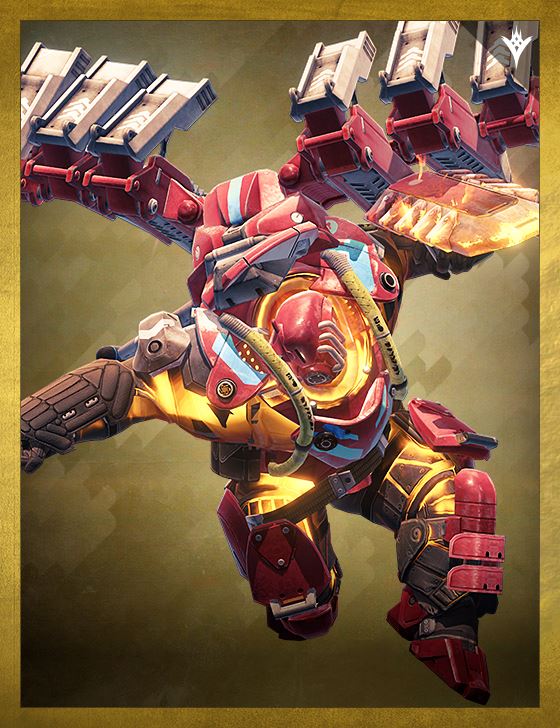 Reports suggest Valus Mau’ual's armor allows him a degree of maneuverability unseen from other Cabal warriors. It features a never-before-seen propulsion system that improves on the Valus’s already considerable striking ability.

Tales of his skill in hand-to-hand combat on the Martian frontlines claim he carries no firearm into battle, preferring instead to charge headlong like a nimble boulder.