I: Predators Books of Sorrow 5 Common 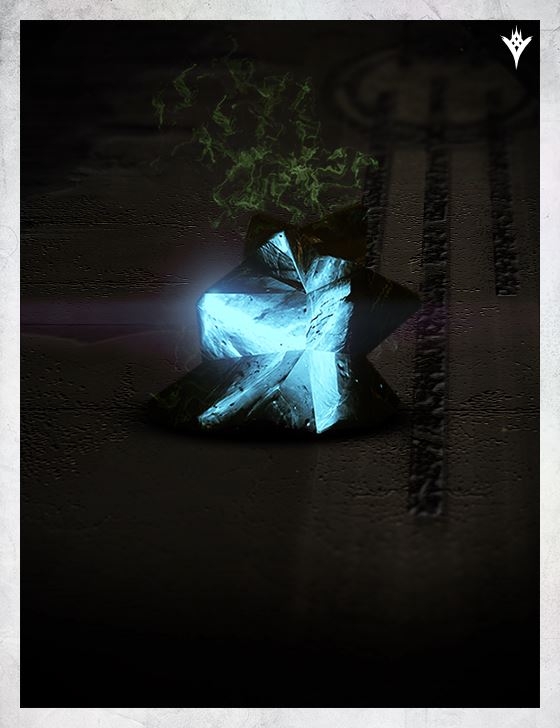 A STORMJOY. A stormjoy is a living cloud. When it passes over our continent, it lowers its feeding tentacles. On each tentacle are the BAIT STARS. Although light makes you happy, you must avoid it. You will be eaten.

A stormjoy is a good way for an old person to choose death. Also, a daring knight can cut the bait stars from the tentacles. I have six!

FALLING. If you fall off the edge of the continent, you will die in the ocean! This is a special hazard when our father the Osmium King uses the engines.

HELIUM DRINKERS. The currents of the Fundament Ocean bring us near other continents. The Helium Court is near us now. They are of our species, but they are our enemies. Their knights raid us every day. Helium Drinkers have two legs, two arms, and three eyes, just like us. But they are bright/evil. I want to be a knight and fight them!

The Helium Drinker ambassador ate ten of my sisters as tribute. This is normal. However, I resent it.

MOTHERS. Mothers can fly! They live much longer than ten years. Mothers are extremely smart, and they guard their spawn. If you try to tamper with the eggs, they will eat you. Sathona wants to eat the jelly and become a mother when she turns four.

STORMS. The rain is often poisonous. Sometimes it dissolves flesh. When lightning misses the lightning farm, it can vaporize a person.

This entire world is deadly to us.

MYSTERIES. The Fundament is very large. We are the smallest things in it. If you don’t understand something, it will probably kill you. My teacher Taox says this is why we have such short lives. So we can breed and adapt quickly.

MOON WAVES. My sister Aurash is afraid of moon waves. When she gets back from her expedition to the Tungsten Monoliths, I will ask her why.