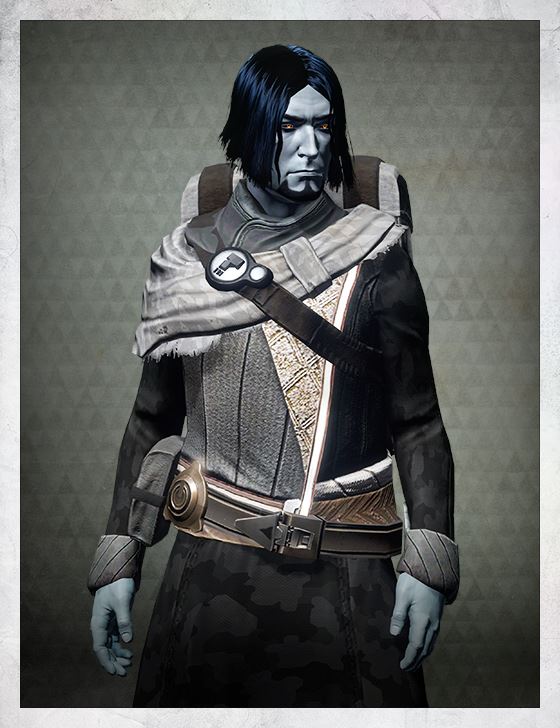 Jalaal is a man driven by the ghost of a dead future. Critics accuse Dead Orbit of nihilistic fatalism - and Jalaal would be the first to agree that Earth is lost, the City a fatal trap.

The Arachs have no time for sentiment. Only an alien miracle prevented human extinction during the Collapse. Jalaal dreams of a diaspora to come - humanity ascendant, scattered across the stars, too far-flung for any single threat to reach.

Jalaal's utilitarian practicality drives him to bend laws and break rules in the name of Dead Orbit's great project. When the ultimate goal is human survival, any sacrifice can be justified.