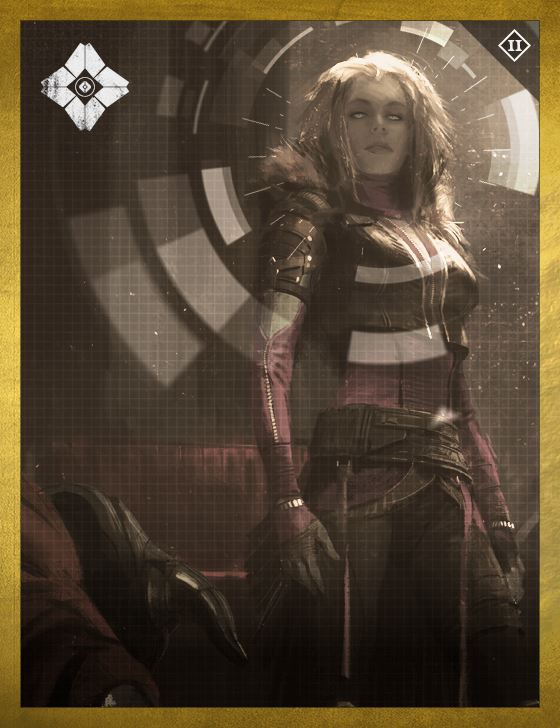 The Hunter came to a halt in front of the throne, raised her covered face to meet the Prince's gaze.

"I know the feeling," the Prince said dryly.

The Queen kept her expression carefully distant. She sat reclined in her throne, legs crossed, surveying the two figures at the base of the steps. Beside her, where the Wolves' Guard used to stand, Techeuns Shuro and Sedia hovered instead, their jewel-like augments gently humming. To her right and just before stood the Prince, facing forward but his body half-turned back toward her.

"Your Grace," said the man before her at the foot of the stairs. His voice was soft but strong. When he spoke the Hunter started to turn her head toward him, then flinched as if someone had shone a bright light into her eyes.

"Thank you for your gracious welcome," he said.

The Queen inclined her head slightly.

"Before we begin," spoke out the Hunter. "I will say this." She paused, her head tilted up to the throne. The Queen waved her hand in assent.

The Hunter's pale lips tightened slightly, then resumed their usual stony mien. "Your Grace," she said. Shuro and Sedia shifted, a sudden rustling and whispering. The Queen raised one finger to silence them. Uldren's eyes narrowed, but he said nothing. "I am not here for you."

The Queen stared at the Hunter, her expression studiously unchanged.

A silence rang out in the room. The Hunter kept her head raised, her ambiguous gaze directed at the shadows in the throne where the Queen reclined.

Then a small smile curved the Queen's lips. "Well said." She straightened, and leaned slightly forward so the room's light fell on her face.