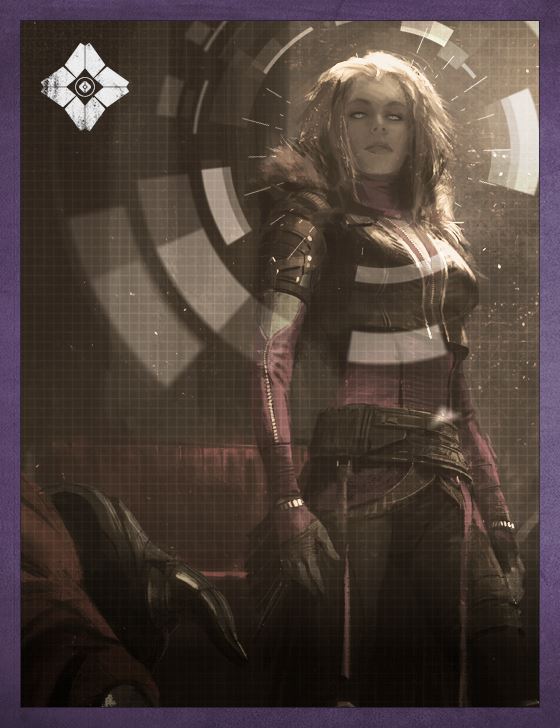 For a while the only lights were the eyes of the Witches tending to the cell. The drone of the soul machines echoed through the prison. Gas billowed and ebbed into the shadows.

She entered. They scurried to their points around her, the method of their arrangement precise. "The Archon Priest has been retired, my Queen," said the Witch to her right.

Far from throne and audience she moved without theater. "Any word of Kaliks Prime?"

"We still sense something among the Anankes." This voice came from behind her. She did not turn to acknowledge it.

For the span of a brief silence she moved between the sealed cells of the Wolf nobility with her Witches in constellation around her.

"More of your brother's Crows have entered the Cauldrons of Rhea." The Witch directly before her spoke with a dry buzz. "The Nine do not approve."

She stopped a moment to study the sealed face of a cell. The cloud of her breath mingled with the slow exhalation of cryonics. "Send them one of our prizes. Something to commemorate our mutual victory."

"And which of your prisoners would you gift?"

If she paused to think it was only for an instant. "Send them Skolas."

"Mm." She cocked her head as if listening for a frozen heartbeat. "And remind them this: the Crows are mine."