Challenge of the Elders The Taken King 10 Superior 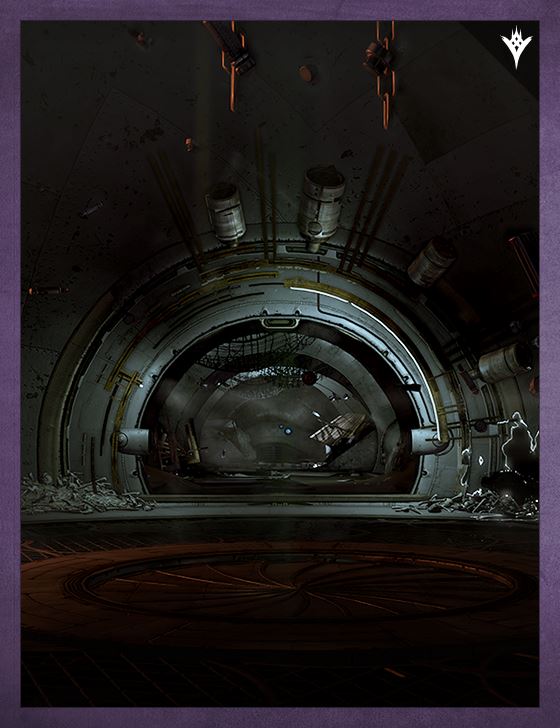 “You’ve seen the same reports I have, and more,” Petra said. “I’m not stupid. I know the Crows whisper secrets to you that you don’t pass along to the rest of us.”

“Variks is loyal to Reef,” the scribe of House Judgment protested. “Helps Petra. Honors vows made to his Kell.”

“I’m not doubting your loyalty. I’m stating a fact. And the facts are that...” She sighed. “That we can’t keep fighting this war. Not alone. The Techeuns are in mourning. We've made some advances, but it's not enough.”

“Petra wants every Taken in the galaxy dead! We will spill every drop of whatever it is they call blood, burn the Dreadnaught, salt the ground...” Petra stopped. Her shoulders slumped in defeat. “But we can’t do it alone. And I won’t go begging.”

“We have lost our Queen,” she continued. “Our prince is missing. Our numbers are few. But we still have our pride. We still have that much.”

“Guardians desire many things,” Variks said. “Glory. Honor. Treasure. Open the vaults again. Show them gifts we give to the worthy. They will come, and we will not have to ask.”